Rafael Torrubia is the lead reader who runs our Creative Writing group with Dundee Libraries.

As I write this, I’ve just received news that Open Book has secured its Community Project Funding for the coming year. That, by itself, is a fairly anodyne sentence, but to me, it’s probably the best thing I’ve read in 2020.

When I began running Open Book sessions in Dundee, I had no idea what to expect, who might decide to pop along, and what might come out of it. I just had a hunch that Dundee was a city with a lot of voices, but without a space anything like that which Open Book provides.

Now, years later, we have a thriving community that has produced an incredible range of work. Sometimes it seems unreal to me that we can gather around the table and swap stories and ideas between Orkney crofters, medical printmakers, yoga teachers, actors, University professors, and oil rig workers every month.

Stranger still that this group of wildly disparate people have become close friends, have voyaged to the Edinburgh International Book Festival and StAnza International Poetry Festival, have sat rapt listening to Jay Bernard or split their sides laughing at Yolanda Castaño.

I could list the trips we’ve taken and the events we’ve put on, but here’s what really sticks in my head:

That hush that falls when the lines of a poem someone’s written at the group hang in the air. The smiles around the table.

The bravery of group members who have come to the table and written stories of loss and hardship, friendship and love. Stories and poems from the perspective of dogs, frogs and astronauts.

The truly spectacular quantities of coffee and biscuits consumed. The conversations that float over the tables. The new friends that leave together at the end of a session.

It’s somewhere beyond a cliché now to say that leading a group like this is a privilege.
So I won’t say that. Instead, I’ll say:

This could be you. You could be any one of these people. So many of us were shy, unsure, lacking in confidence, afraid that our words wouldn’t look or sound right. That our poems wouldn’t be “proper” or our stories interesting. It can be hard to find a voice when there isn’t the space for it.

But you have stories inside you, and poems. Ideas that deserve to be shared.

You have a voice that isn’t like any other, and there’s no better way to tend it than by reading and chatting with a group of people that all have so much to share.

The key is in the name. It’s a community project. I’ve found a community unlike any other with Open Book. I’ve been lucky enough to share words and thoughts with incredible people for two years now, and I hope, many more.

This could be you. Come along, join us. You’ll get to read wonderful things and chat about them with friends you haven’t met yet. And then you’ll write something yourself. Something that will make us all sit back and smile, and the world will feel a little lighter.

I hope we see you soon. 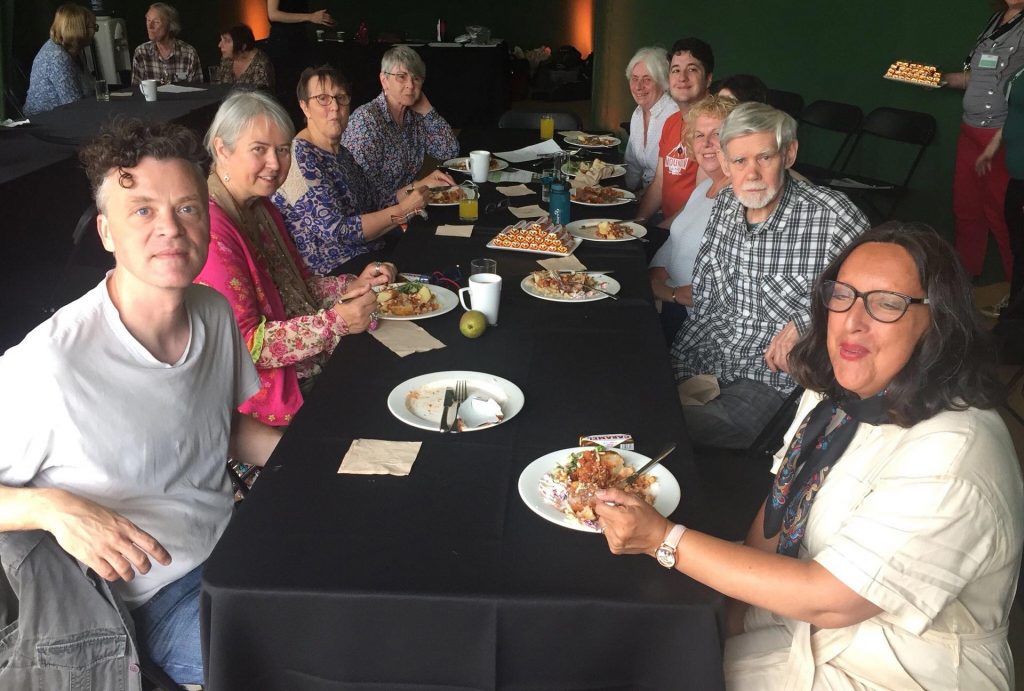 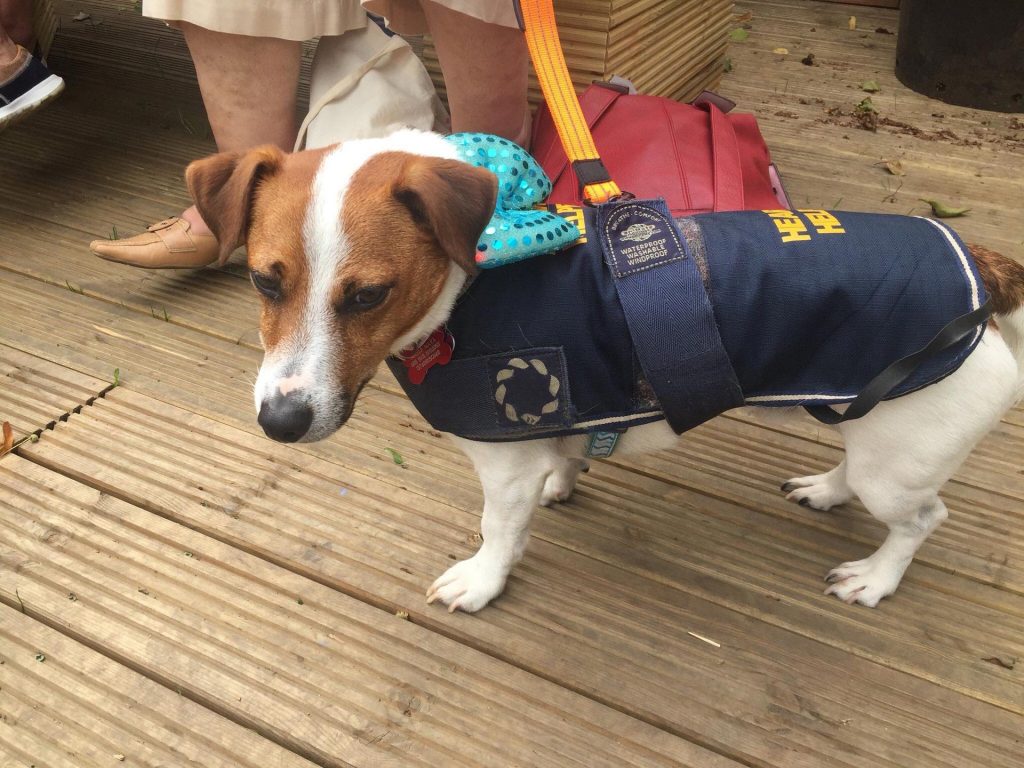