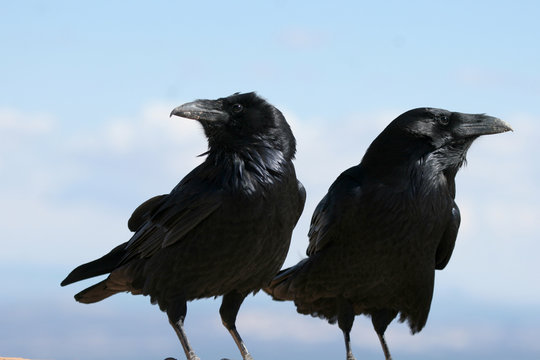 Alan McClure is the lead reader who runs our Scots Creative Writing group.

In the Scots Creative Writing Group, which meets once a month online, we read Scots poetry together on a different theme in each session and use it to inspire our own writing in Scots.

This month our group was exploring the theme of ‘Birds’. Following a brainstorm around Scots bird names and vocabulary describing flight, we looked at the traditional ballad The Twa Corbies. This inspired us to write a satirical piece using birds-eye views or bird behaviour to remark on the human condition.

We took about ten minutes to write our own individual poems then shared them with each other, and as always a fantastic variety of responses appeared. My own was the realisation of a thought I’d had for a while after witnessing the territorial battles of male pheasants – it was a poem waiting to be written, and the workshop provided the perfect opportunity.

Scots Radio have featured the poem written in Alan’s group on their website.

The Scots Creative Writing group is open to regular Scots writers as well as anyone who fancies giving it a go for the first time. You can find out about upcoming sessions here.